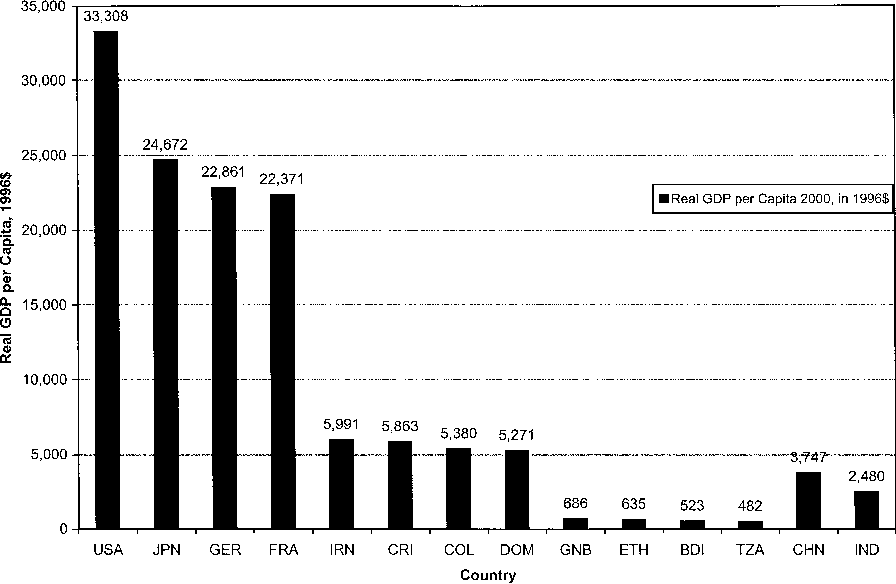 You know, Dubai and the UAE and, you know, are now building a new world out there. And in fact they've come to us and asked us, you know, what's the magic sauce for entrepreneurship? I don't know if they'll be able to pull it off. Because you know, they've grown up under one system, and it's sort of hard to switch gears. You wrote, "The failure of democratically elected regimes around the world to advance growth should give pause to policymakers who have sought to make the promotion of democracy the most important foreign policy objective in the nation.

Can you talk a bit about that? What's wrong with democracy? Or maybe democracy isn't enough, or maybe it shouldn't come first.

SCHRAMM: Well, my own hunch is that -- this book doesn't instigate it, but it's part of a number of treatises that are going to start a discussion, if it's not already underway, about not just the moment with us and the Arab states but the larger question of, what's the future of democracy? But let me go back to your question, and that is, I think, we are implicitly critical. And the way, I think, at least I see it -- I think Bob shares this view -- is, you know, to march -- and I'm being a little hesitant here because of the audience. But to march into the world of foreign policy thinkers is to see sort of three children in a family.

Two have grown healthy and they're big, and one is a dwarf, and that's economics. The other are a military thesis and the political thesis. And those are the guys who basically have been superordinate in their power in the family. And the march of democracy is good. That shouldn't be our question. The question should be, how do you fertilize, grow, spawn and propagate democracy? And I think the point we're making here is, it's just not clear you just go march it out.

You know, many columnists say, you know, we can't plant democracy, you know, with guns. But then the great pause in all those columns is, so what would you do? And to go back to your question, Amity, you know, it's very interesting. Bob has mentioned how many people call us.


And I think, and I've just recently written this in a report to the -- about the foundation last year. You know, increasingly the United States is seen by foreign interests. No one can avoid the fact that we are in an accelerating period of productivity that even baffles us and our best economists.

We can't explain it, but here it is. Many things are dysfunctional in this society, but look at this market continue. And I think from abroad, from what we can tell from our perch, people are increasingly coming to a view that somehow this phrase "entrepreneurship" in the United States is somehow part of this mojo, that it's not well-understood. And that's how it is that we get to this vision, that, you know, if this -- and I think we write about it pretty clearly -- you know, if you could push this to the point that it is in fact a jobs generator, it could go some distance to peace and -- behind peace -- maybe be one could effect to establish the political systems that undergird progressively better kinds of economies.

Bob, in outlining this, essentially is making a value judgment about each of these economic models relative to what it means in terms ultimately of individual freedom and creativity, the potential for creativity. But right now in the debate, trade tends to come last -- well, it's stalled, but foreign policy, war comes first.

You're saying put the runt, the smallest one, trade, up front and feed it. War doesn't always trump trade; trade can trump war.

It can work the other way, as well. It's the idea or the notion of entrepreneurship. I mean, if there's one -- one thing -- I think it may -- we may fine it easier to export without engendering all kind of malice and also electing -- you know, one of the dangers -- I don't have to tell this crowd -- is that -- one of the dangers of democracy, you get the wrong guys, all right?

And we're learning that in Spain, all right? But even that is still, in the interest of the world -- you know, we're all for competition. SCHRAMM: And -- but you're not going to have -- entrepreneurs are going to -- we're going to basically destroy countries and destroy world peace through democratically, you know, elected processes. And we have too many examples throughout history of having bad guys come through -- you know, come to power through democracy.

Now, that doesn't say that we celebrate dictatorship, which we don't. We just simply say you probably would have put the cart before he horse, and the cart here is probably exporting our entrepreneurial values, which I think can be universally admired. SHLAES: Well, one of the things they have at Kauffman is these reverse Rhodes Scholarships -- I don't know if that's what you call them -- but all the young people I saw who were studying about economics and enterprise at Kauffman for a short period This is Gordon Brown's phrase, "the reverse Rhodes scholarship.

I was sitting in my office in Kansas City and the phone rings, and it's Gordon Brown saying, can I put money in the budget message to sponsor people? Our best graduates go into Kauffman, you teach them about entrepreneurship. Now, you know, there is a perfect example of one country saying, there's something that we have to understand there. And Gordon Brown is, in my experience, the most articulate political leader in the world. I can't imagine -- I can't name an American politician of equal interest and sympathy and understanding, knowledge about the economics of entrepreneurship as Gordon Brown.

So -- but Brown, in establishing this, in a sense touched off a huge wave of interest in exactly this phenomenon. There is a huge difference between entrepreneurship and small business, and that's another distinction we make in the book. If you were to look at almost any American politician, they all celebrate entrepreneurship, all right? That's what it comes down to.

But the thing that we're talking about -- and it's consistent with really the meaning of the French origins of the word -- entrepreneurs are those people, as Carl said, who bring something new, either a new product, a new service or a new way of doing things, and they're probably a small fraction of all businesses. But those are the people that we want to celebrate. And if you look in the literature, those are the people that Schumpeter celebrates, that Peter Drucker does, that Will Baumol, our third author does, and that's where you get the externalities.

That's where you get the growth. As Peter Drucker once said, your best weapon in transformative administration is precise vocabulary. And if you sit in our jobs, and you talk entrepreneurship, you can see Americans register. You can see it right -- go across their face. You're talking about the SBA, or you're talking about venture capital. That's what you see.

That's the EU phrase. That's not what we're talking about at all. And one of the tragedies is, you know, when people come from other countries and they get under the wing of the State Department -- they're going to teach about entrepreneurship -- they all go home after two weeks and say, "All we need to do is have an indigenous venture capital fund in Herzegovina. That's it, and then we're America. SHLAES: I'm going to open it up to questions in one minute, but I'd like to take the liberty to ask you one last question, since we're in New York, about the relative competitiveness of the U.

What is your view on that and I actually was one of the people that was -- I was part of one of the commissions that worked on the capital market study. There were a whole bunch of academics that worked on it. And so we had a team that worked on just the litigation and the regulatory environment. And so we covered SOX. My own view is the obsession -- I can understand why everybody in New York is obsessed with capital -- you know, the competitiveness of the IPOs and all that.

But I actually -- even though I worked on the team, I have a different view.

I think we should look at SOX and shareholder litigation and all these other things that are in the report not from a perspective of whether foreigners are going to come and issue an IPO in New York or in London or Frankfurt. That's not the issue. The issue is, what's it doing to the U. All right. Are the benefits greater than the costs? That's the issue. I think one open question, for example, is, is the cumulative weight of all the stuff that's imposed on public enterprises and then driving them to -- is it driving them to private equity? And is that good or bad?

I don't know the answer to that, honestly. I don't. I can give -- I can make both sides of the argument. But it clearly, in my view, is one contributing factor. And so I think we should approach Sarbanes-Oxley from that perspective. 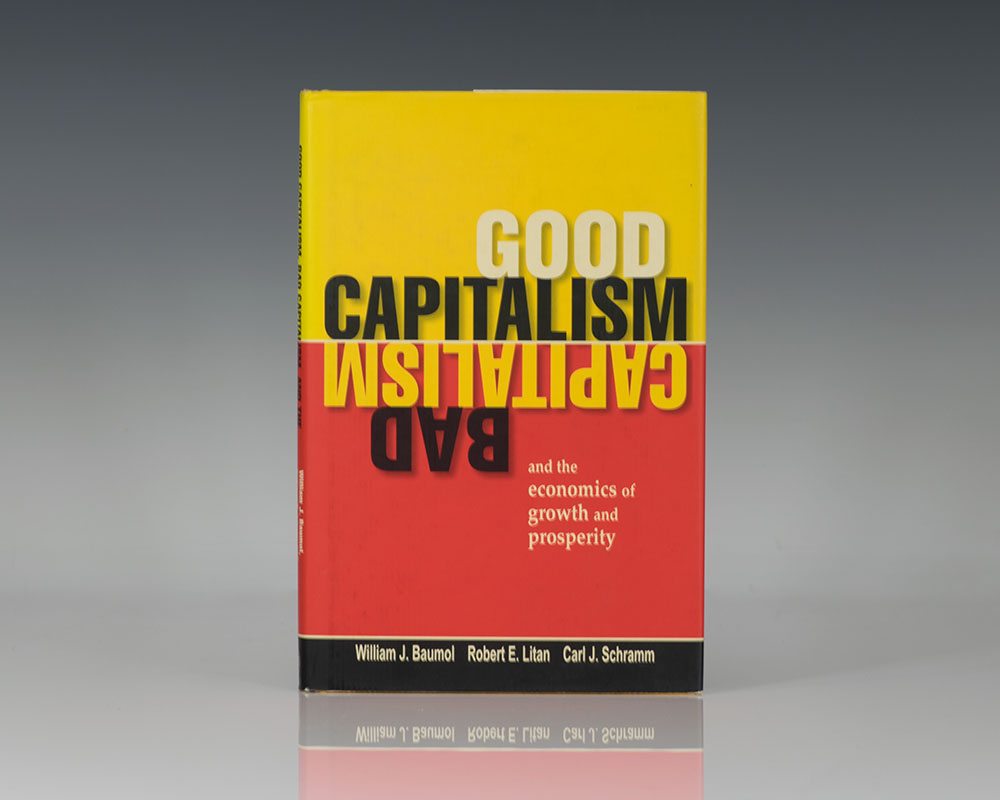 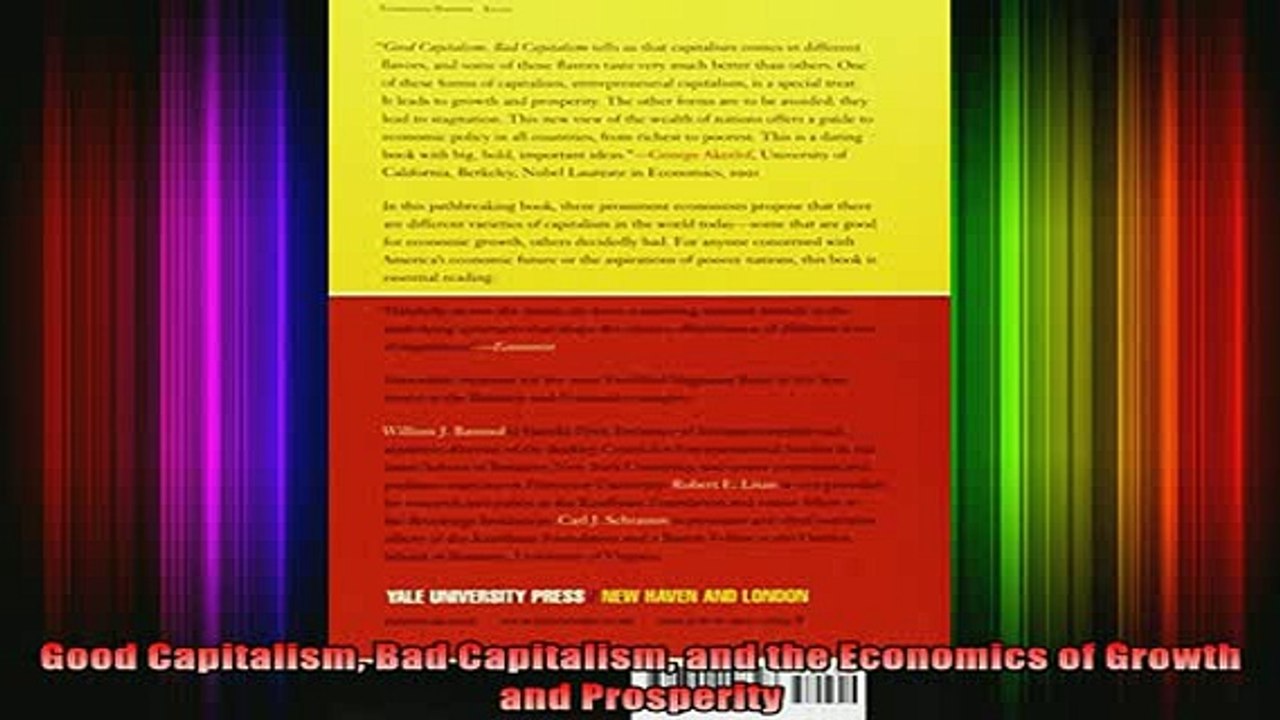 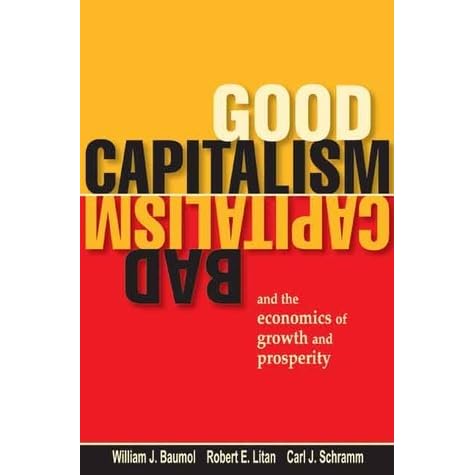 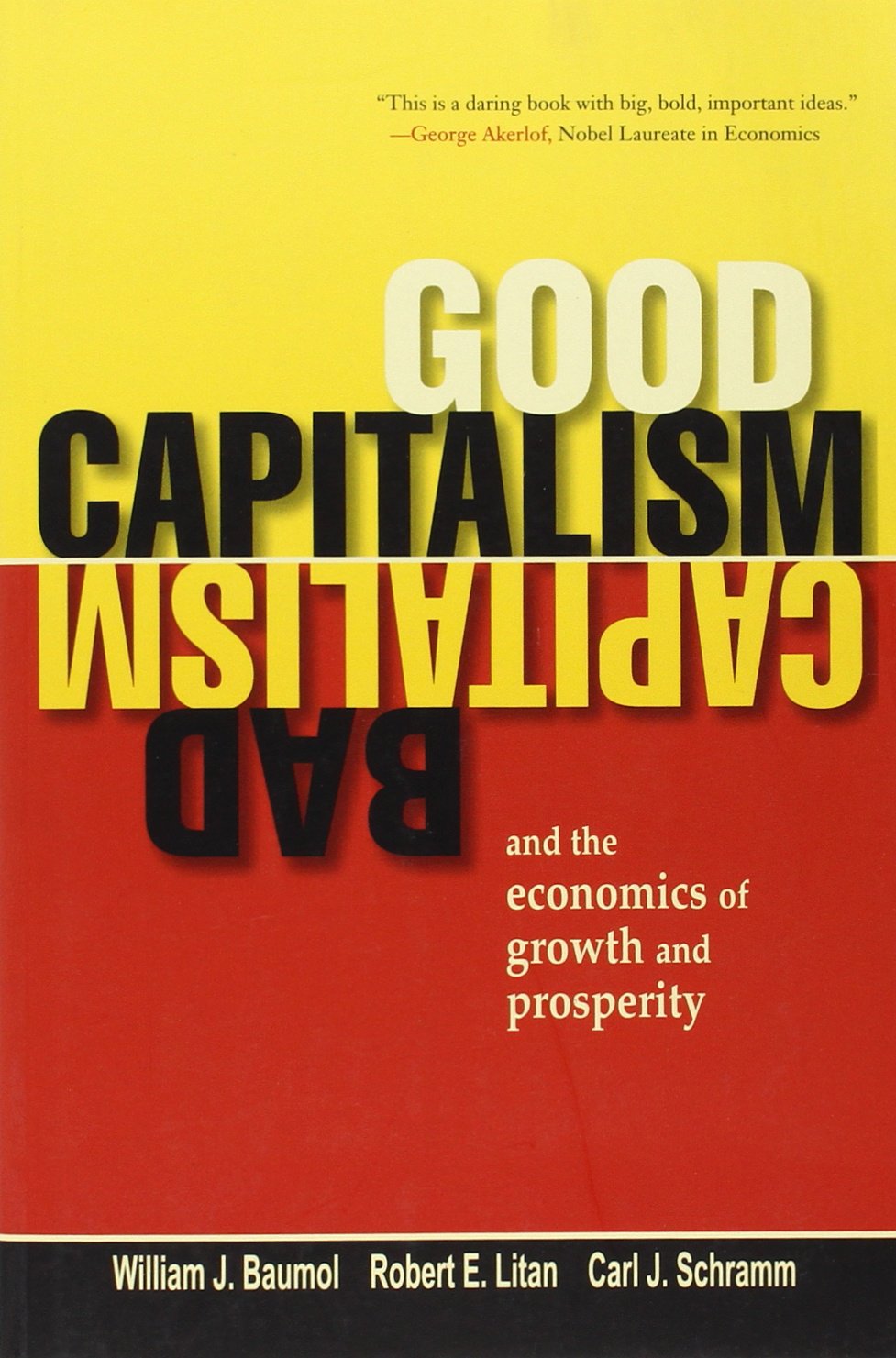