A definitive new collection featuring all of the previously published Sookie Stackhouse stories, along with a new introduction from the number one New York Times best-selling author of the series. Return to Bon Temps, Louisiana, with these listener favorites featuring spunky telepathic waitress Sookie Stackhouse and her paranormal friends. Orphaned and sold to a harsh master, Lera's life is about mucking stalls, avoiding her master's advances, and steering clear of the mystical forest separating the mortal and fae worlds.

Only fools venture into the immortal realms, and only dark rumors come out Until four powerful fae warriors appear at Lera's barn. River, Coal, Tye, and Shade have waited a decade for their new fifth to be chosen, the wounds from their quint brother's loss still raw.


But the magic has played a cruel trick, bonding the four immortal warriors to A mortal female. A small town with big secrets. A neighbor who bites. A librarian who can shoot blue lightning from her hands. Plus a house with a mind of its own. Welcome to Wisteria. When the road forks, how do you know which path is the right one? Raven Black hunts evildoers for fun, but her vigilante justice isn't the only reason she's hiding from the law.

Half vampire, half mage, she's spent years living as a rogue to stay alive. When a Russian shifter offers her a job in his covert organization hunting outlaws, dignity and a respectable career are finally within her grasp. Broke, almost homeless, and recently fired. Those are my official reasons for answering a wanted ad for a skeevy-looking bartender gig. It went downhill the moment they asked me to do a trial shift instead of an interview - to see if I'd mesh with their "special" clientele.

I think that part went great. Their customers were complete dickheads, and I was an asshole right back. That's the definition of fitting in, right? I expected to get thrown out on my ass. Instead, they It turns out this place isn't a bar. It's a guild. When angels fell from the sky to war with the demons that ravaged Earth, their combined powers infected humanity. 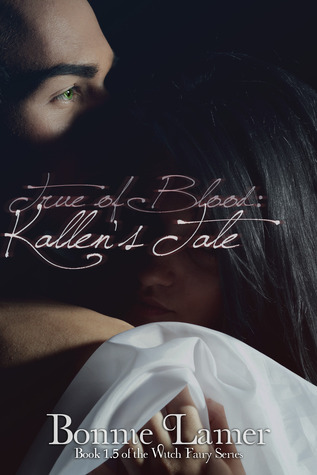 Now, the humans are assigned one of two fates, being either demon-gifted or angel-blessed. After wings sprout from Brielle's back at her awakening ceremony, she's sure she's an angel-blessed celestial. It's not until she sees black wings that she realizes something is terribly wrong. To the world, I'm a just a Conjurer.

To my closest friends, I'm a FireSoul - a dangerous Magica with forbidden powers and a dragon's soul.

The downside? If anyone discovers what I am, I'm dead. So I lay low, kicking butt with my weapons, not my magic. Things get ugly when I witness the murder of a powerful vampire ally and become the key suspect.


Soon, I'm hunted by the sexiest, strongest supernatural I've ever met. Ares is an unheard of vampire hybrid, and it's hard to say if he wants to kiss me or kill me. I've got three days to catch the real killer. Something has always been missing from my life. A hole that I could never seem to fill. When I accidentally turn a coven of witches into nightmares, I find out what that something is. And it turns out, I have a crap load of it. As a latent power awakens deep inside of me, I'm exposed to one of the most powerful and corrupt organizations in the magical world - the Mages' Guild.

Barely knowing a spell from a few swear words and luck, I won't be able to evade them alone. And that's when I meet him. To begin with, both my parents are dead. Not the kind of dead where you bury them in the ground, say some nice words, cry a lot and then never see them again. Instead, they came back home.

As ghosts. Have you ever been sent to your room by a parent who has no corporeal form? I have and it sucks Xandra Illuminata Smith has lived for the last three years with ghosts as parents but her life gets even stranger after her seventeenth birthday when she finds out that her mother is actually a Witch in hiding and her biological father, whom she knew nothing about, is a Fairy and King of the Fae realm.

Tales from the North, a Nordic folklore series - Episode Nine: "The Witch"

Xandra is the first Witch Fairy to be born in thousands of years for very good reason. No one should be able to control that much magic and Xandra was never meant to be born at all but her mother has managed to keep her hidden away until now. The Witches want her dead and the Fairies want her blood, for only her blood will reopen the gateway to the Fae realm and allow them back into this realm to take revenge on humans and Witches alike for having banished them hundreds of years ago.

How to Find That Book You've Spent Years Looking For

Xandra has very little time to learn how to use her powerful Witch and Fairy magic that has been bound since her birth while running from the Fairies who managed to jump realms and want to take her blood to set the others free. She needs someone to teach her and her parents enlist the help of one powerful Fairy who claims to want to keep the realms closed to each other. He will help keep her safe and alive as she learns, at least that's what he says Ghost parents witch's, fairies, kings, a wayward princess.

It is a young adult book but what could be tacky love scenes are cleverly played out with a clear moral message. Great performance from Emily Durante as usual. This story wasn't listed as a romance, if it had been I wouldn't have chosen it. I liked this YA Contemporary Fantasy better after reading more of the series. Books are available in audio so far. My biggest problem with the book is that it contains one of my strongest pet peeves - parents who keep dangerous, potentially life threatening, secrets from their children.

If it weren't for Kallen, her mother's failure to prepare her would have ended with her death on the first day. I have a rant post planned on this subject, so I won't say more here. I chose to read the next books in the first place because, even with the problems, the book had a lot of memorable scenes that I enjoyed.

She strikes me as a very typical teenage girl in a very untypical situation. She makes the best of what she has, and does her best to be a good older sister to her brother. I didn't always agree with her decisions though. Kallen: A typical YA hero - rude, arrogant, and not unlikely to kill Xandra to stop her from fulfilling the prophecy. He grew on me as the book went along. Nevertheless, the romance does go from 0 to 60 much too fast for my taste, and without enough details regarding why they each develop feelings other than each is so attractive.

Despite his initial actions, there are several things I like about how Kallen behaves: He owns up to his bad behavior and sincerely apologizes; he doesn't move forward without checking that she is truly has feelings for him; and he makes sure she fully understands the fairy customs and implications of various actions. Their magics have similar origins but very different methods of use. The geographical setting of the book is very limited Xandra's house and the mountain where it is located but well described. PLOT: The beginning did a good job of giving the background on their current circumstance and I really like the way the "story" of her parents is told.

Everything moves very quickly. The ending resolves the current situation but sets up a cliffhangerish new one. Plus, they end up pushing things to the point where they could have ended up going further than than they were ready for. What made the experience of listening to True of Blood the most enjoyable? The characters were intriguing. 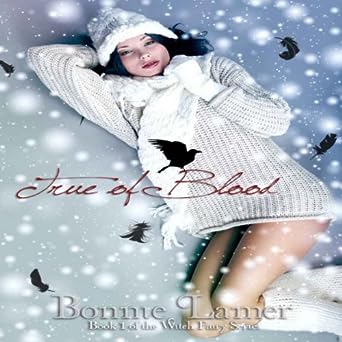 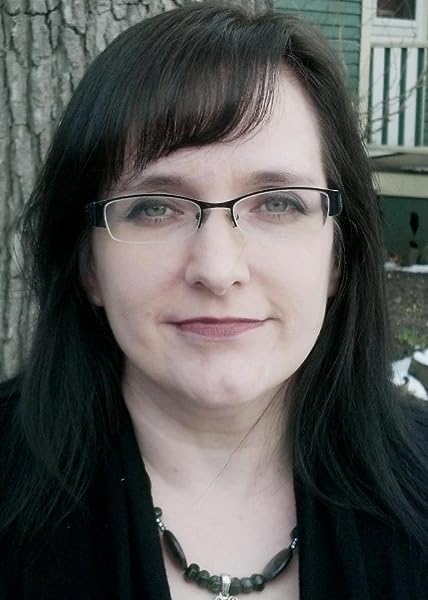